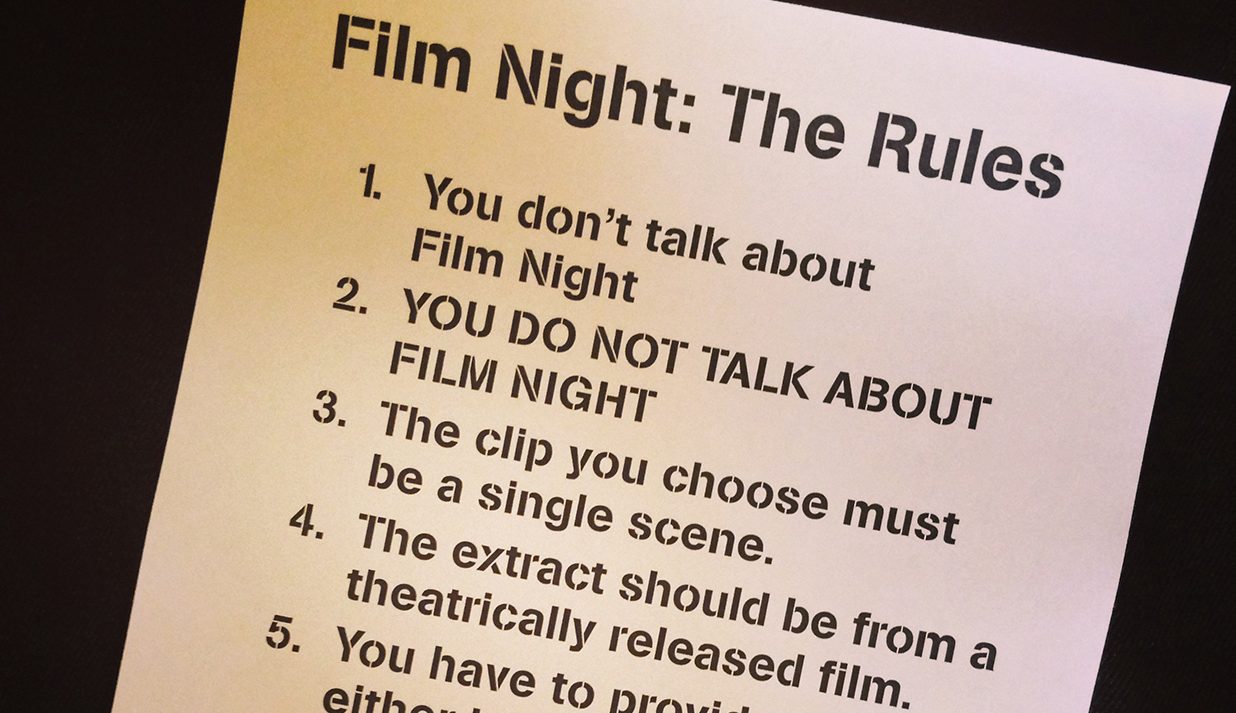 One cold and wet afternoon in March of this year, a new email appeared in every duck’s email account; the time had come for Film Night once again. What is Film Night? It’s a night of popcorn, laughter, pizzas and beer as everyone brings in a scene from one of their favourite films to show their fellow colleagues.

On the surface, it’s a fun and relaxed night. But deep down, the choices you make might just be the most important decisions of your life. Picture a young Andy Salamonczyk in 2012 – eager to impress and anticipating his Film Night debut. The crowd cheered with joy as I showed a scene from Tom Hanks’ Road To Perdition. I was on a high. The pizza tasted terrific. I sat back, proud of what I’d chosen on this important night, as everyone else showed theirs. An hour later my name was read out once again. The second scene I showed was from Zidane: A 21st Century Portrait, a French art-house documentary. 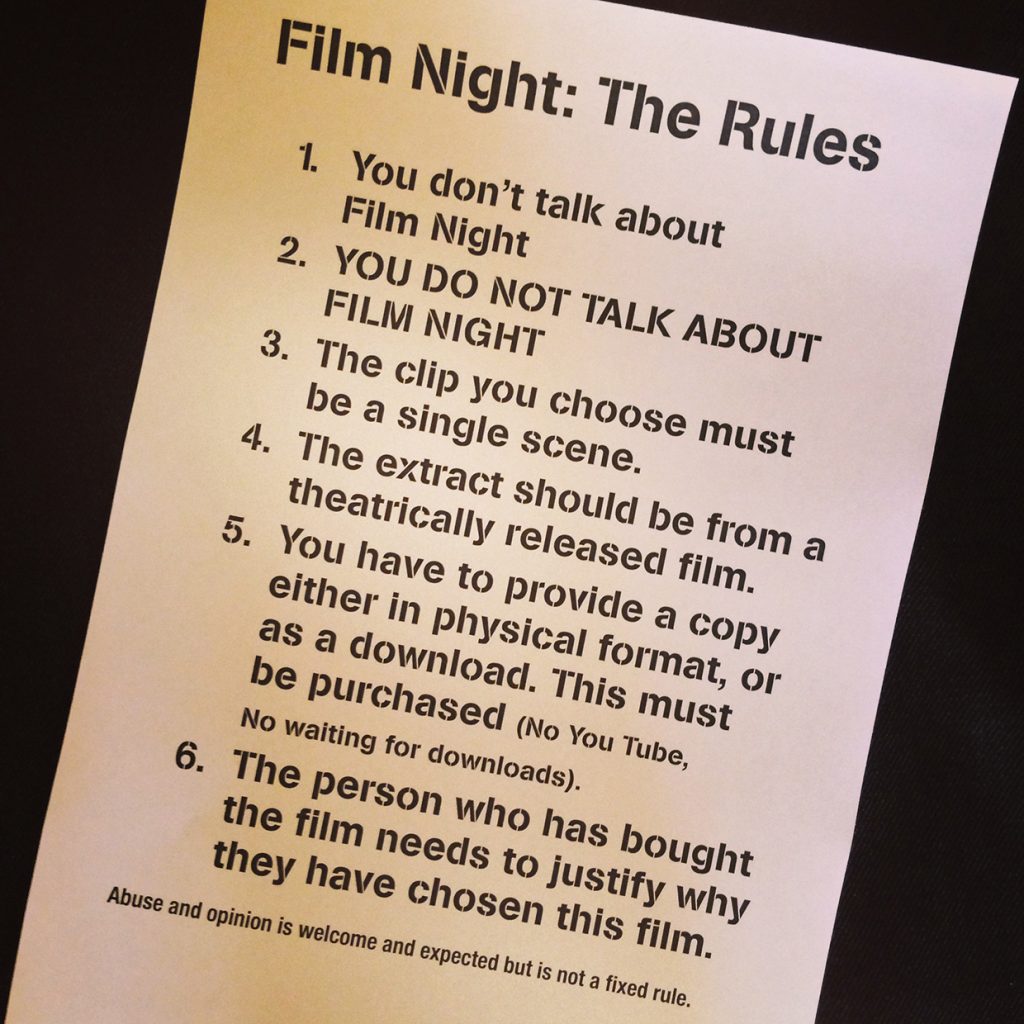 I wish I could go back in time now and tell myself to show something else. Anything else. Even an Adam Sandler film. As the scene played out on the TV, I looked back to see what everyone’s reaction was. It was disappointment. The clip finished, and people looked lost for words. I felt embarrassed and ashamed. I had ruined Film Night.

Film Night is Judgement Day here is Stockport. You either win or you lose. It’s like a job interview, but it matters more.

Almost 2 years on now, and I feel like a valued member of the company. People have put the past behind them, and accepted me back into the group. A new duck, Dan, has recently joined the company. I hope he flourishes on his debut and doesn’t make the same mistake I did

* Update: Andy left shortly after and moved to another country. 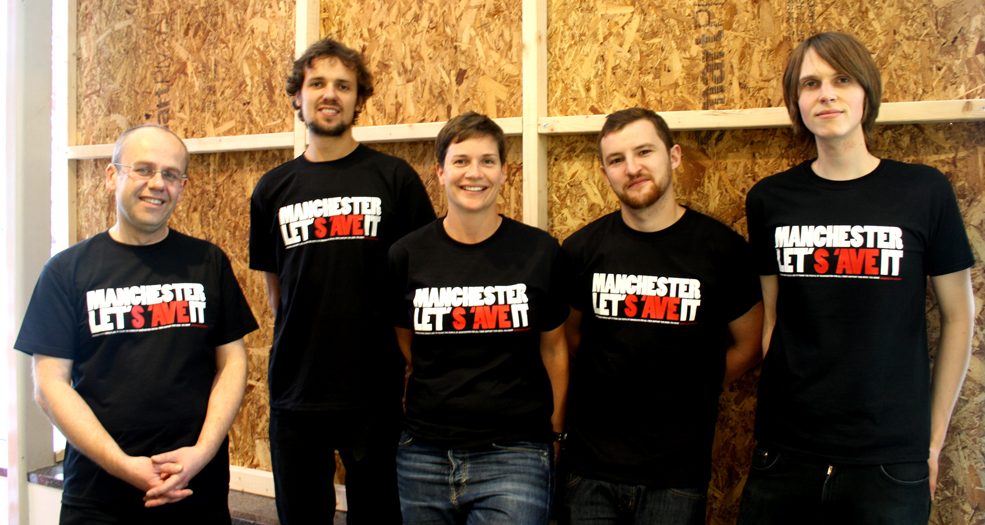 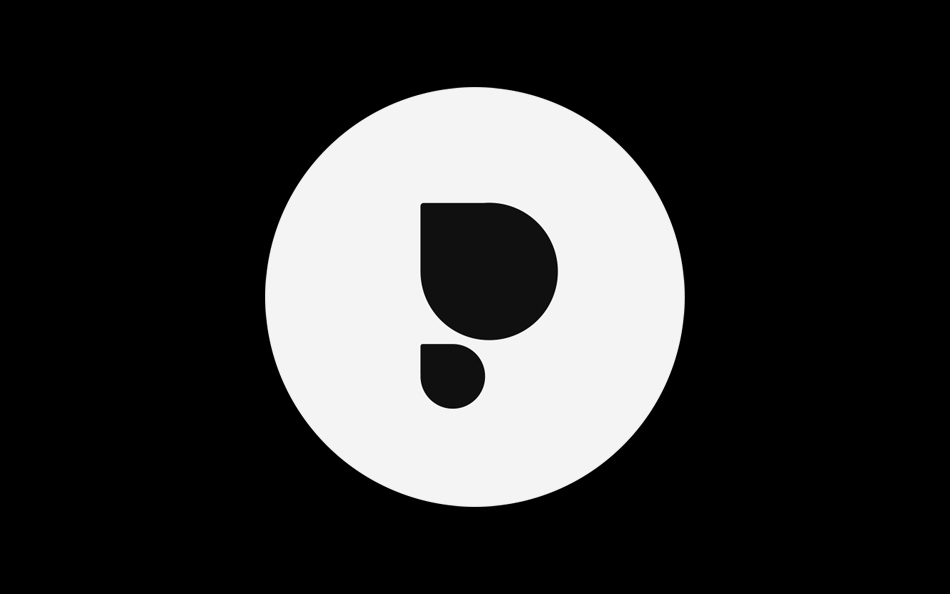 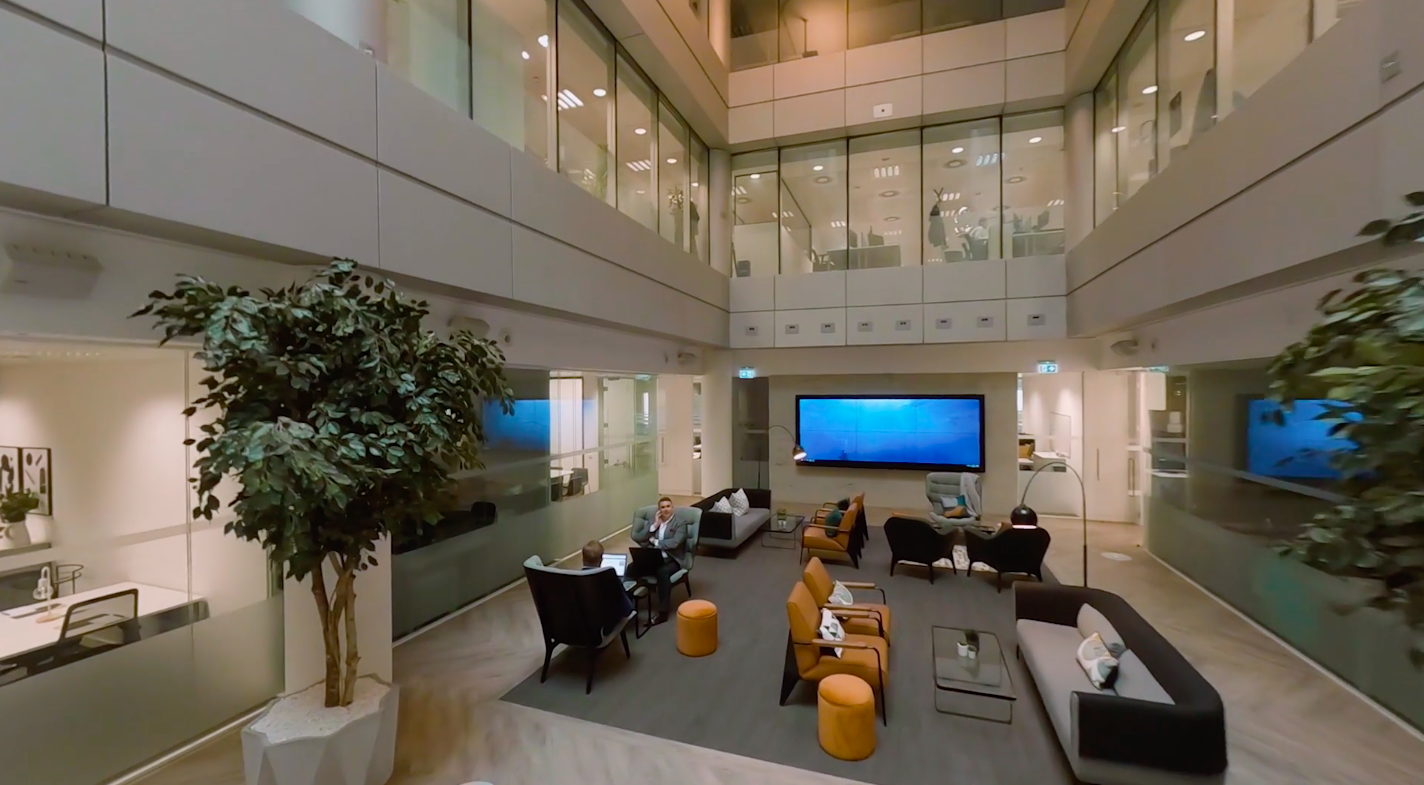