Putting a vital part of history on the map

We proudly worked with the Bawdsey Radar Trust to keep its landmark story alive for many years to come, including its role in the success of the Battle of Britain.

While the Bawdsey Manor Transmitter Block in Suffolk isn’t something everyone knows about, radar technology is. And in the 1935, this is the place it was discovered. Just five years later, it played a vital role in the success of the Battle of Britain. And since then, has developed into a sophisticated and widely-used detection system.

It’s not only a fascinating part of human history, but a story that plays into the advancement of technology. So when it came to bringing this story to life, we wanted to capture it in the most authentic ways possible.

Together with exhibition designers PLB, we created an experience that immerses visitors in more than 100 years of history. From bold animations explaining the science behind radar to a giant interactive timeline and aerial footage of the entire Bawdsey estate. But perhaps the most compelling are the stories we captured on film, shared by people who heard it firsthand from those who worked at station. For us, it doesn’t get more real than that. 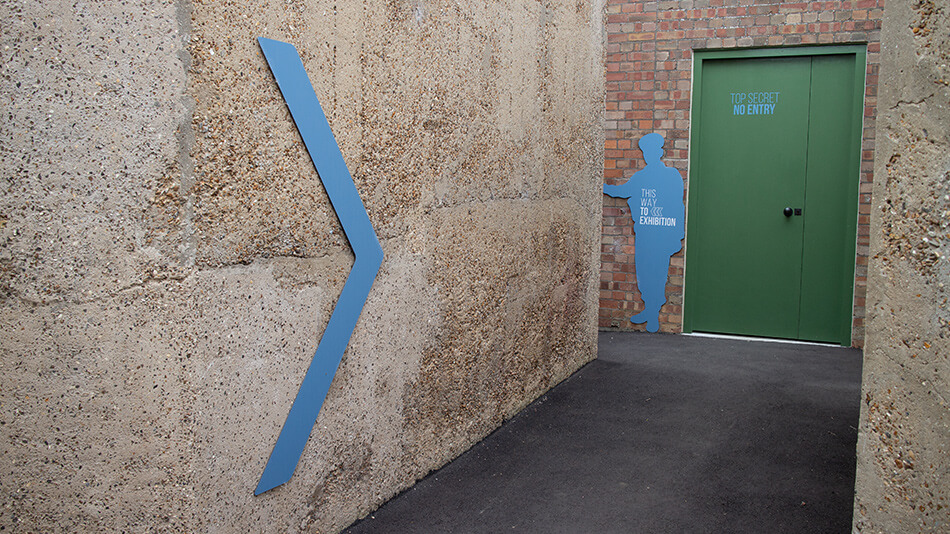 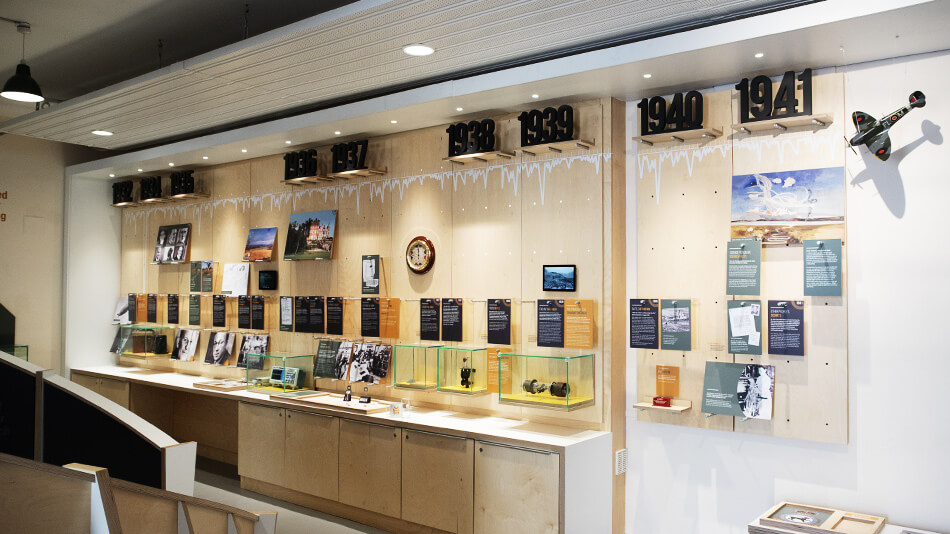 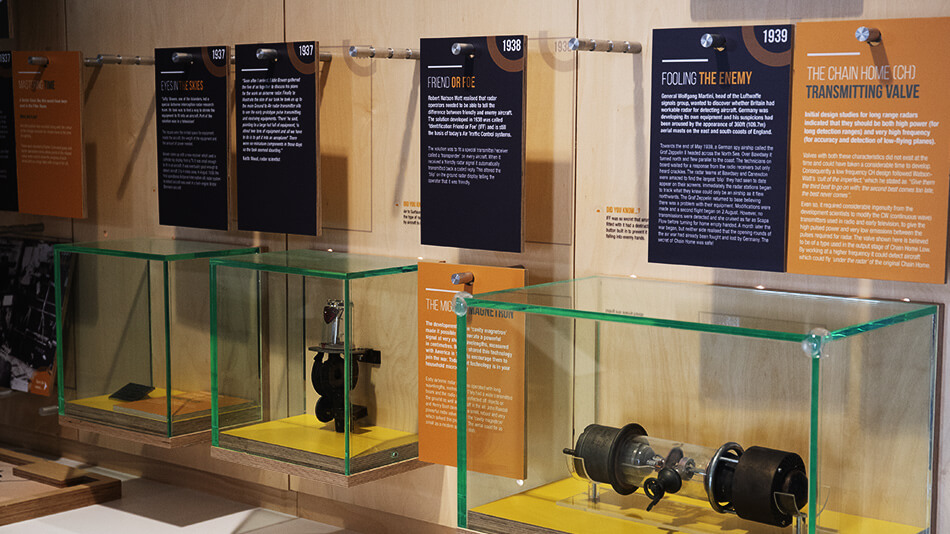 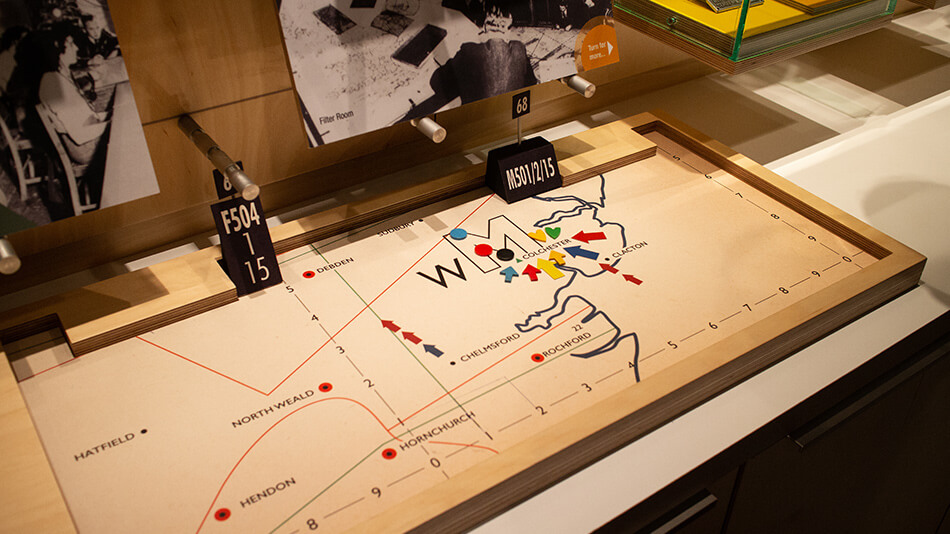 Fuzzy Duck have brought the internationally important story of radar to life through their development of graphics, creative videos, interactive displays and in particular bringing our oral histories to life in a way that tells the story and conveys the characters involved. We could not have delivered this project without their Knowledge, commitment and understanding.” 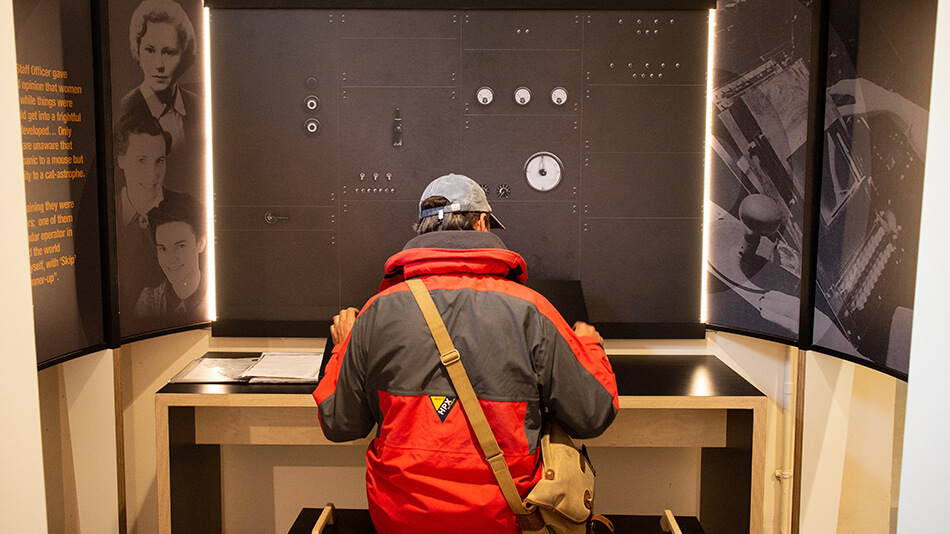 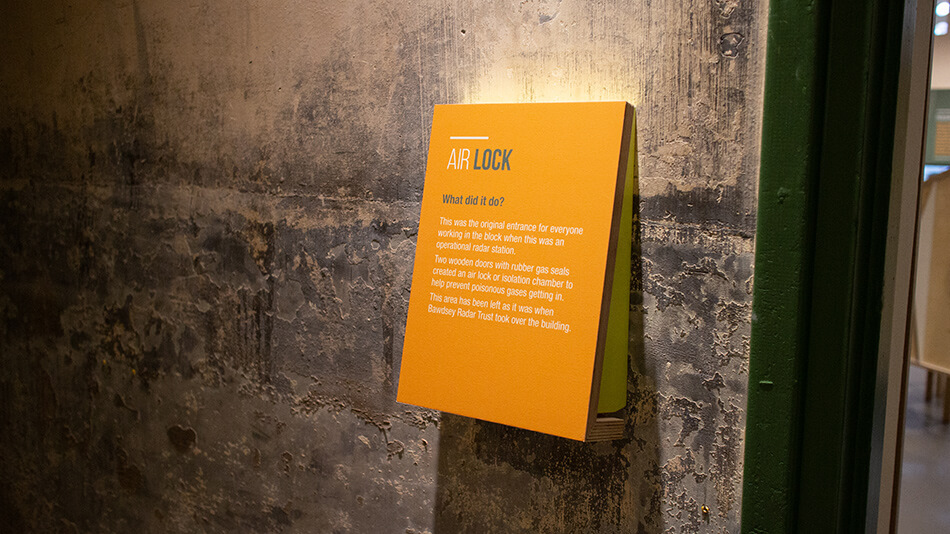 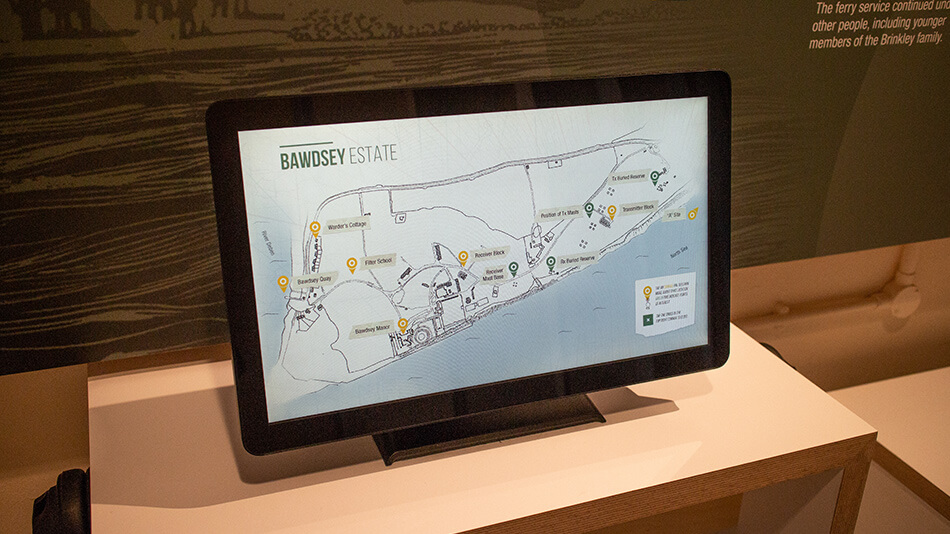 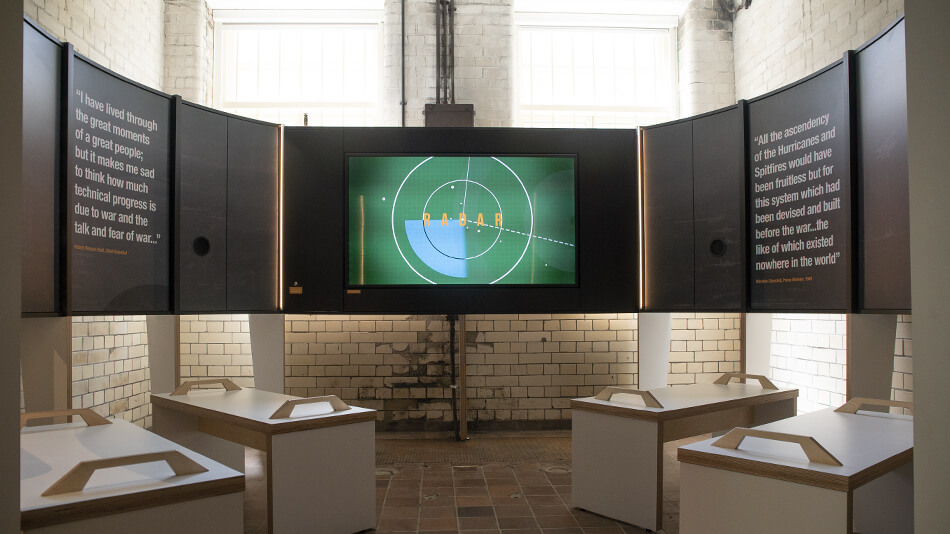 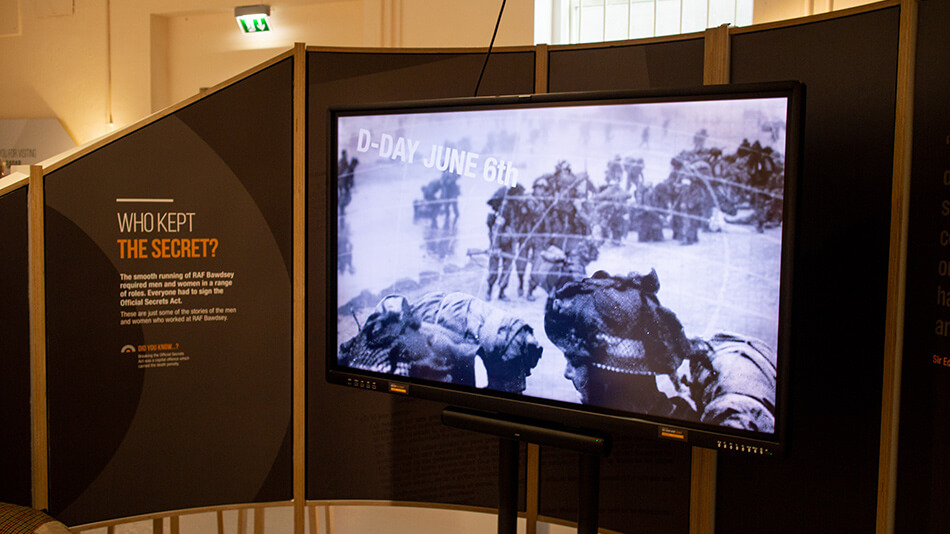 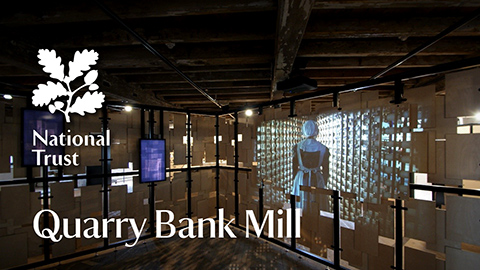 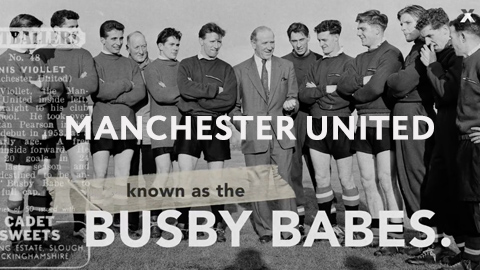 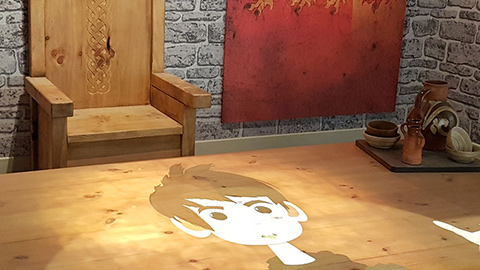