Match made in heaven

Lili, our Parisian Senior Editor, was the perfect tour guide on her return to her home turf in a new exhibition in Paris Saint-Germain’s iconic stadium. Working with design consultancy Mather & Co, we created touchscreen interactives, animated timelines and a seven screen video projection film that captured the flair and passion of the club throughout the decades. We used a visual carousel to cut together footage of PSG’s greatest ever players, giving the illusion of them playing together in the ultimate attacking game.

Want to see some of the match highlights? 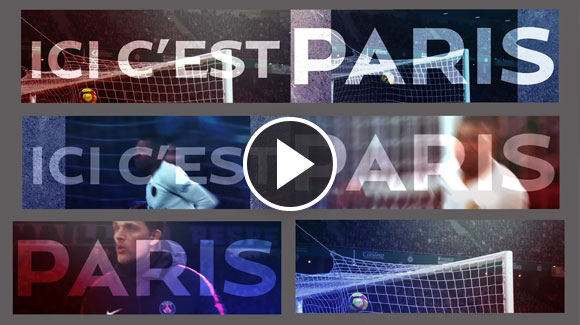 Ducks get invited to the palace

In collaboration with Workhaus, we’ve been bringing the history of Fulham Palace to life. Home of the Bishops of London for over 1,300 years, the palace has undergone extensive redevelopment and launched its brand new museum earlier this year. Using a mixture of new footage, animation and existing content for an introductory film, we also went LARGE with moveable installations and an enormous illuminated map.

With projection mapping, we added an abstract film depicting the history and emotions of the palace through the seasons, we also created 5 interactives which explored each of their historic rooms. 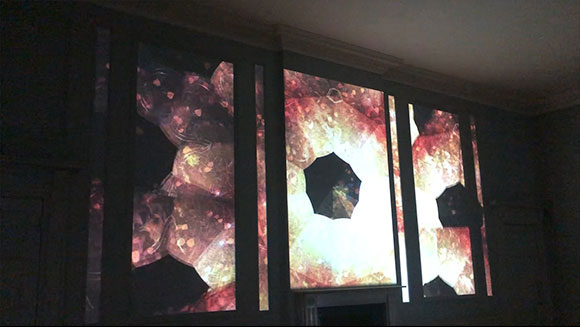 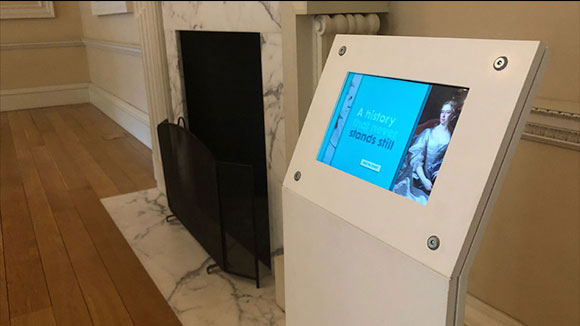 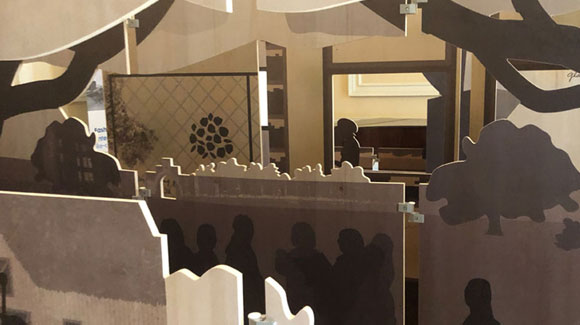 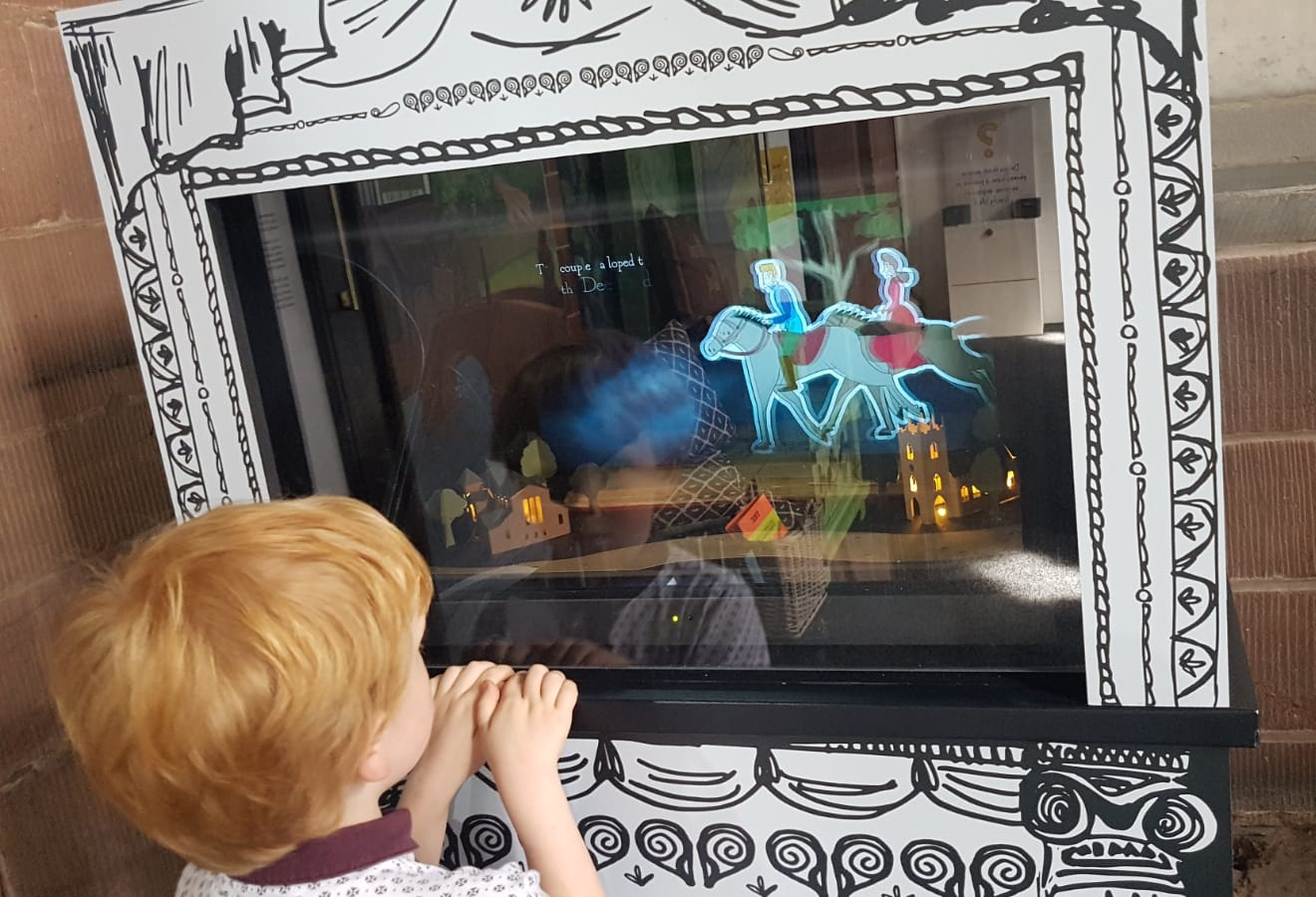 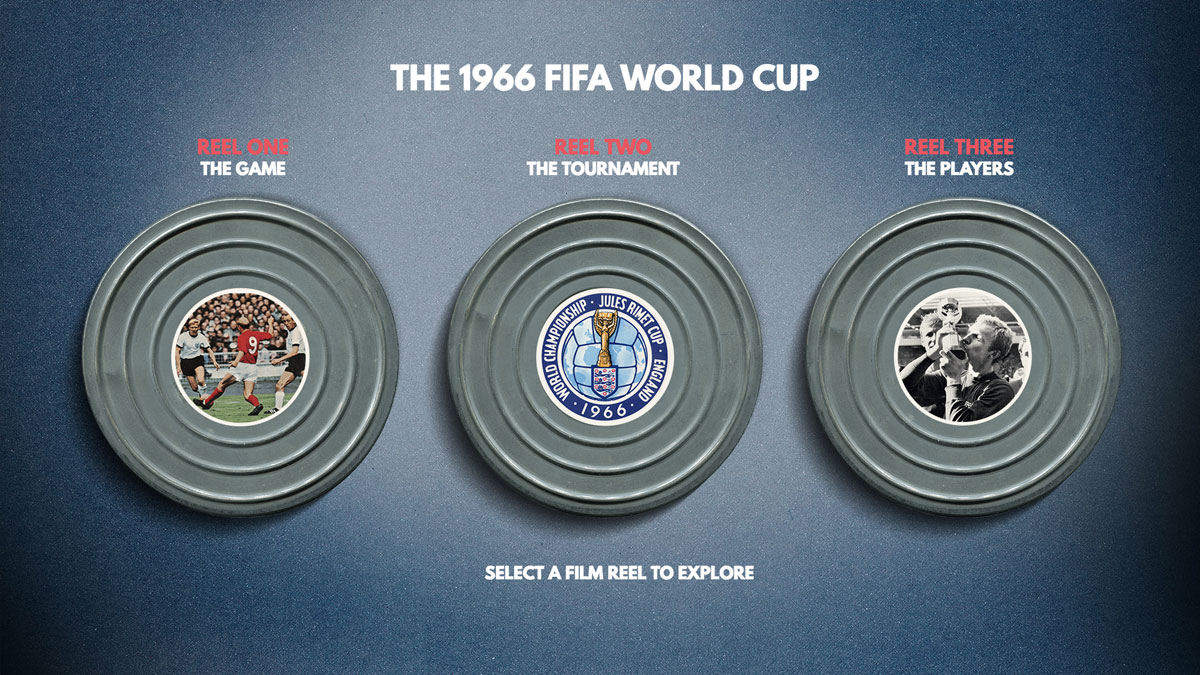 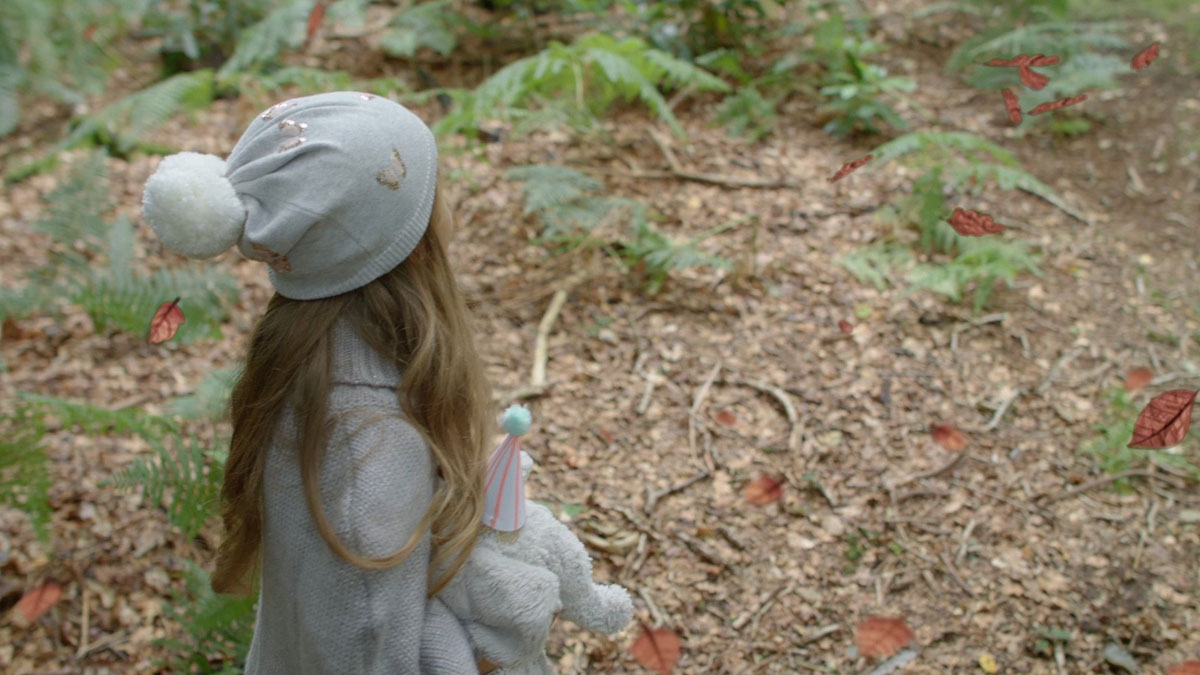